Freelance work affords us the opportunity to be our own boss, set our own hours, and make as much money as we like or can. So it is no wonder that this has been a preferred career path for young workers. It may come as a surprise to you that freelancing is also an increasingly popular career path for older workers who want to escape the corporate 9-5 or cash in on their lifelong work experience.

The popularity of freelancing has been boosted by the pandemic. According to Freelancer.com, freelance job openings increased by 25% in Q2 2020 compared to the previous year. Europe, just like the US, is experiencing a significant shift in employment trends.

“acknowledge freelancers as a stand-alone category within the definition and legitimize the smallest of small businesses, those who – with a 45% increase since 2000 are the fastest-growing segment of the EU labour market.”

Looking at the numbers from a statistic launched by Eurostat in 2018, freelancers including all kind of self-employed people were already counting 15% out of a total European workforce.

The freelance demographic and landscape

So what is going on for the fastest-growing small business vertical in Europe – the freelancers? That was the question I asked my team and we decided to find out.

In April 2021,  on the behalf of Mono Solutions and with help from Localogy  we fielded an online survey of 553 freelancers in the United Kingdom, Germany, and Sweden. The study’s objective was to learn more about how freelancers operate their businesses and what motivates them to choose to freelance over more secure full-time employment.

The report was published in May 2021 –  Are freelancers the long-tail channel of the future? – with three main research pillars:

We learned that the different locations surveyed (UK, Germany, Sweden) were generally modest, but the generational differences were often so pronounced that older and younger freelancers need to be regarded almost as if they were completely different entities.

For example, the figure below shows that younger freelancers gravitate toward more creative or technology-focused fields like marketing, software development, and virtual assistance. While older freelancers are into management consulting and accounting.

What motivates a freelancer?

The digital era has made it much easier to become a freelancer, and this lifestyle seems to appeal to the younger generation.

This article is written by me, but first published on monosolutions.com where you can download the full report and learn more about The European Freelancers. 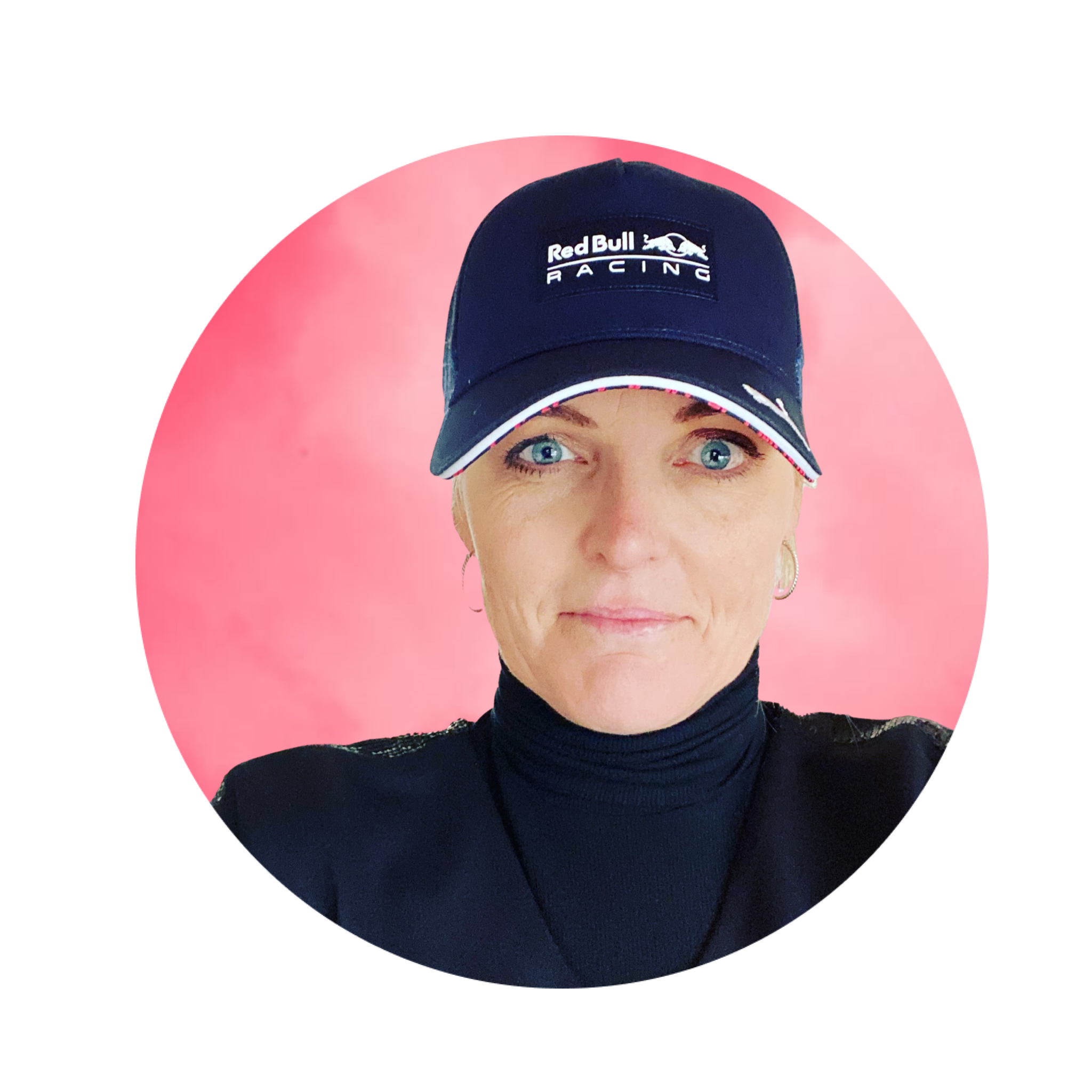